As dark and dismal as 2020 has been, here and there there are bright lights.

I recently wrote that given the plethora of online offerings during this pandemic, I’d limit previews to those programs that are particularly unusual and/or that may have escaped attention even by those who follow dance companies, venues, or certain dancers on their web sites or social media. That they involve artists predomination familiar to New York area audiences is added impetus.

One upcoming program later this month, as well as a reprise of an earlier series presented last fall, satisfy these totally arbitrary criteria (sort of), and follow below:

Titled “A Night at the Ballet,” the upcoming program by Live Arts Global is an hour-long series of pre-recorded performances by a noteworthy group of current and former dancers from American Ballet Theatre, Alvin Ailey American Dance Theater, New York City Ballet, and San Francisco Ballet. 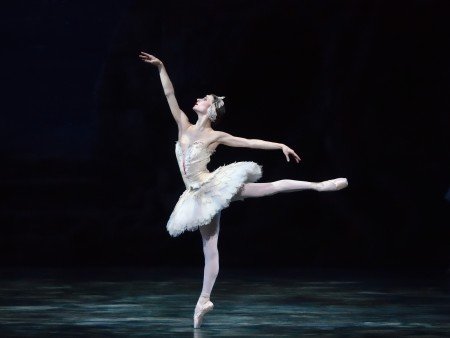 Live Arts Global is an organization recently created by three women (respectively, Christine Shevchenko and Melanie Hamrick, one a current and one a former dancer with ABT, and Joanna DeFelice, whose work I’m not familiar with but who is described as a choreographer and former ballerina and contemporary artist), looking for a way to help live arts around the world – hence the group’s name.

The event will be streamed from December 17-20, 2020. There is no charge to view the program, but the company does request (though does not insist on) donations secured through earmarked donations to its supporting affiliate, The Performance Zone Inc. (dba The Field), a not-for-profit, tax-exempt, 501(c)(3) organization serving the arts community. All proceeds will go directly towards the artists performing and producing the show, and any additional funds will reportedly be distributed to struggling dance companies across the United States. 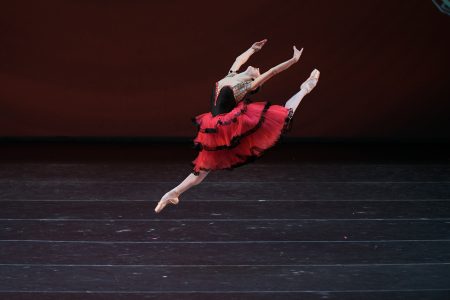 As of this writing the program’s contents and participants have not been clearly identified, nor has the event’s scheduled times. Based on information posted on its web site, participating dancers, in addition to Shevchenko (who apparently, and understandably, is featured in several of the excerpts presented), include (but are not limited to) Aran Bell, Sarah Lane, Julian MacKay, Unity Phelan, Calvin Royal III, Crystal Serrano, and Daniel Ulbricht. For further information and to make donations, see the organization’s website: www.liveartsglobal.com

I know, I know. I said I wouldn’t preview programs presented by certain venues, because such information is readily available. But this one may have escaped notice, and in any event rules are made to be broken.

I was unable to see the initial run of The Joyce Theater’s presentation of Molissa Fenley’s 1988 solo piece, State of Darkness, restaged by Fenley and live-streamed in serial performances by seven dancers. This (these) revival performances have since been widely celebrated. The Joyce has now announced that it will reprise this program – all seven individual executions of it – from December 13 through January 10, 2021.

Virtual tickets for each on-demand performance are priced at $13 (inclusive of the ubiquitous processing fee), and are now available (along with other current Joyce digital offerings) via The Joyce’s website: www.Joyce.org