Julio Bocca to be honored at “Tribute to a Dance Legend” Gala
on April 14, 2017 at Lincoln Center’s David H. Koch Theater
Jerry Hochman
For the benefit of those balletomaniacs who’ve been preoccupied dodging snowflakes or raindrops for the past few months, or living in a bubble or under a rock, take heart.  Spring is here, or at least around the corner, and with it comes the annual young bunhead invasion for the New York Finals of the 2017 Youth America Grand Prix, six days for finalists from around the world, ages 9 through 19, to see and be seen, attend master classes, compete for acceptance and scholarships to an international selection of ballet schools, and, incidentally, to win competition medals.  The extravaganza culminates in the Finals Competition on Wednesday, April 12, YAGP’s annual Stars of Today Meet the Stars of Tomorrow gala on Thursday, April 13, and this year, on Friday, April 14, with one of YAGP’s periodically-scheduled “Legends in Dance” galas to celebrate an individual dancer of international renown. 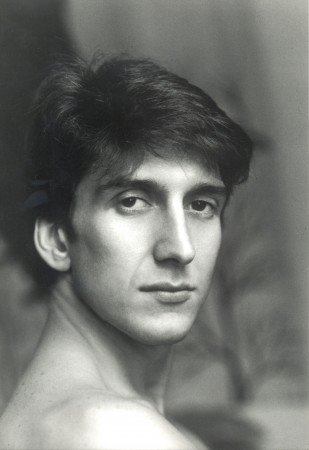 In prior years, these galas have honored Natalia Makarova, Vladimir Vasiliev, and David Hallberg. This year’s honoree (and 50th birthday celebrant) is Julio Bocca, the first ballet dancer from Argentina to gain worldwide recognition.

Trained at the National School of Dance and Teatro Colon‘s Advanced Arts Institute in Buenos Aires, Bocca won the Moscow International Ballet Competition in 1985, and was subsequently invited by Mikhail Baryshnikov to join American Ballet Theatre, where he danced until 2006. He also frequently guested internationally, partnering some of the most prominent ballerinas in the world; formed his own company in 1990, Ballet Argentino, performing until his retirement in 2007; and is currently Artistic Director of Ballet Nacional SODRE (the National Ballet of Uruguay), bringing that company into prominence – and in the process reportedly luring Maria Riccetto away from ABT to join him (where she is BNS’s Primera bailarina residente), for which I may never forgive him.  Since his retirement, in addition to mentoring dancers with his company, he’s been a frequent judge at both the YAGP Finals and the Prix de Lausanne.

But as balletomaniacs know, these accomplishments are overshadowed in the memory by his passionate and galvanizing performances, and by that quality of being human that one could relate to as well as idolize. 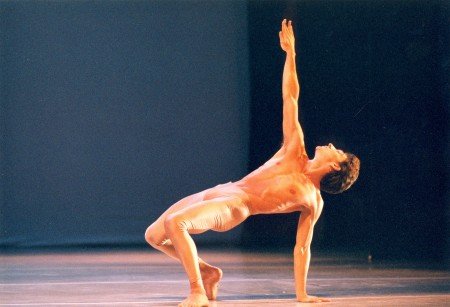 Tickets are available online through the YAGP or David H. Koch Theater web sites, or at the DHK Theater box office.