One of the very few positive consequences of the current Covid-19 restrictions with respect to the performing arts in general and dance in particular are the seemingly endless opportunities for interested viewers to watch performances they might not otherwise have been able to see. Although some of these streaming performances are limited to excerpts (e.g., many of New York City Ballet’s streamed performances), which is more of a tease than a thirst quencher, other companies and venues worldwide are streaming complete ballets – albeit available for a limited time. Keeping track of them all, much less viewing all that are available, requires significant effort.

New York’s Lincoln Center recently announced a week of streaming performances from May 30 to June 4, entitled “Lincoln Center at Home Dance Week.” Programs by New York City Ballet, American Ballet Theatre, Alvin Ailey American Dance Theater, Ballet Hispánico, and the School of American Ballet are included. What distinguishes this series of streams from some others is its focus on several historic New York / Lincoln Center performances. I suspect that some of these programs, or identical casts from different performances, may already be available on YouTube and / or DVD, but encapsulating them as Lincoln Center is doing provides a rare opportunity for a consolidated introduction to what I’ve previously dubbed US Ballet’s Golden Age. Some of the broadcasts, as Lincoln Center emphasizes, have not been seen in decades, and include performances by the dancers on whom the pieces were created.

Sat 5/30 at 8pm: New York City Ballet: A Midsummer Night’s Dream (a 1986 Live from Lincoln Center performance). The cast includes Maria Calegari (Titania), Ib Andersen (Oberon), and Jean-Pierre Frohlich (Puck). The legendary Robert Irving, whose genial, larger than life presence loomed three rows in front of me during several of these NYCB performances that I attended live (when I wasn’t in the nosebleed seats), conducts the NYCB Orchestra. 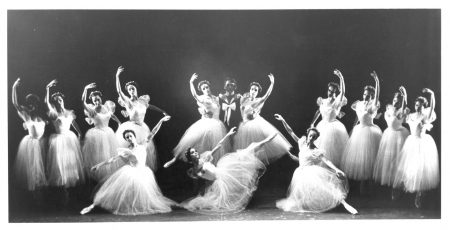 Mon 6/1 at 7pm: The School of American Ballet Virtual Workshop Performance Celebration. As Lincoln Center describes it, SAB premieres recent outstanding highlights of the School’s annual Workshop Performances, with commentary and insight from the School’s artistic leaders Jonathan Stafford and Kay Mazzo, distinguished alumni Justin Peck and Maria Kowroski, and SAB’s senior faculty member Suki Schorer. This event also includes the announcement of the 2020 Mae L. Wien Awards for Outstanding Promise, a distinction awarded to three senior students who show significant potential for high professional achievement. In addition, past performances to be screened in their entirety include Peck’s In Creases and Robbins’s Circus Polka (both from 2018 performances), the pas de deux from Balanchine’s Agon (from 2019), and his Scotch Symphony (from 2017). Casting for these screenings was not provided. 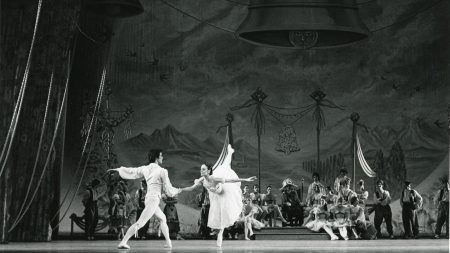 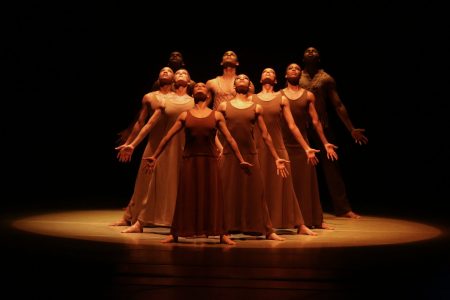 Also during this week, Lincoln Center will present three of what it calls special themed “Pop-Up Classrooms.”

June 1 at 2:00 pm: Breaking the Rules with Balanchine Workshop with Deborah Lohse

June 4 at 2:00 pm: Dancing Across Genres Workshop with Yvonne Winborne

For more information about these programs, visit LincolnCenter.org/PopUpClassroom

Finally, immediately following this special week of programs, Lincoln Center will make available some of its Broadway productions for free with “Broadway Fridays.” The series begins on Friday, June 5, 2020 with Rodgers & Hammerstein’s Carousel.

It’s somewhat frightening to think that I saw most of these programs live. Be that as it may, these programs almost, almost (well, it’s not even close), make the Covid 19 restrictions palatable.